We played Local Memphis Live this past Friday to promote the Levitt Shell show. The other big guy in the hat is Jeff Holshouser, our friend from NC band Hank Sinatra. He helped us load in and out for the TV appearance. Thanks, Jeff! 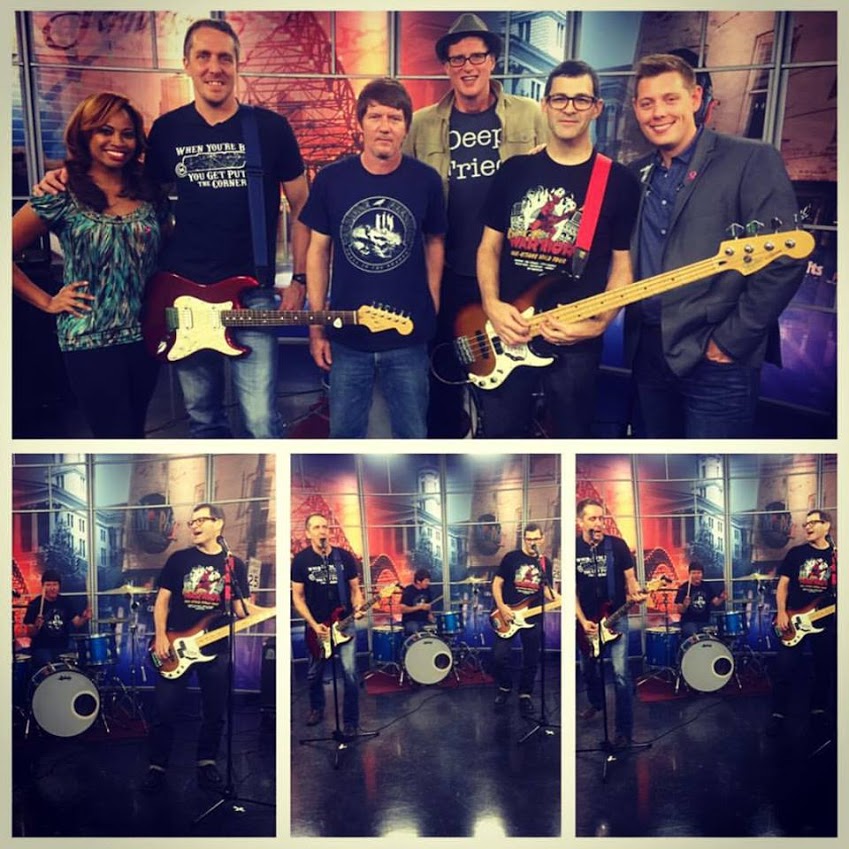 Submitted for your approval, a few behind-the-scenes photos. Here’s Kram keeping it quiet while a guy in a suit and running shoes points at a green wall. 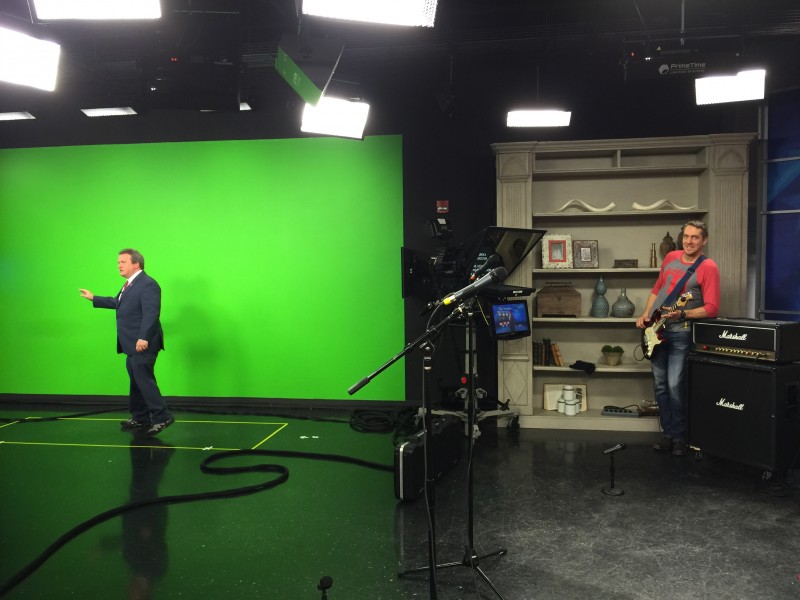 Interestingly, we were billed as “The Subteens Band.” 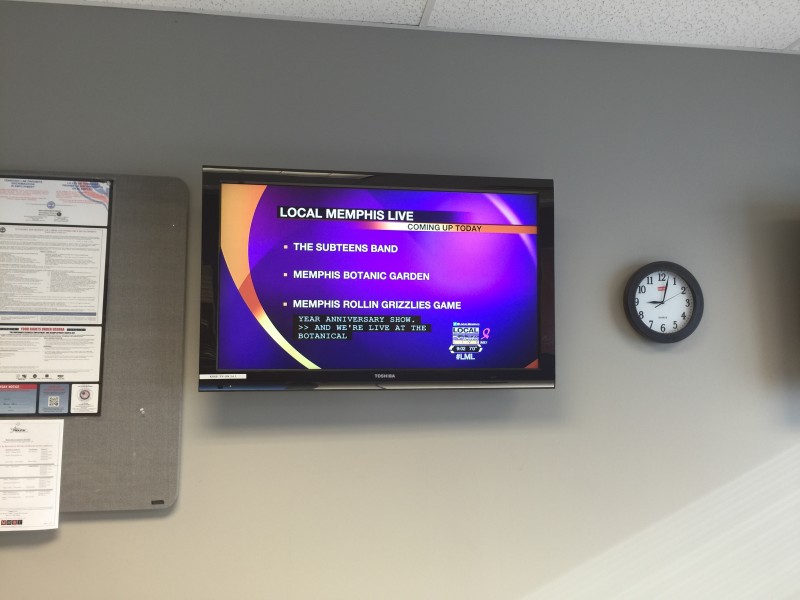 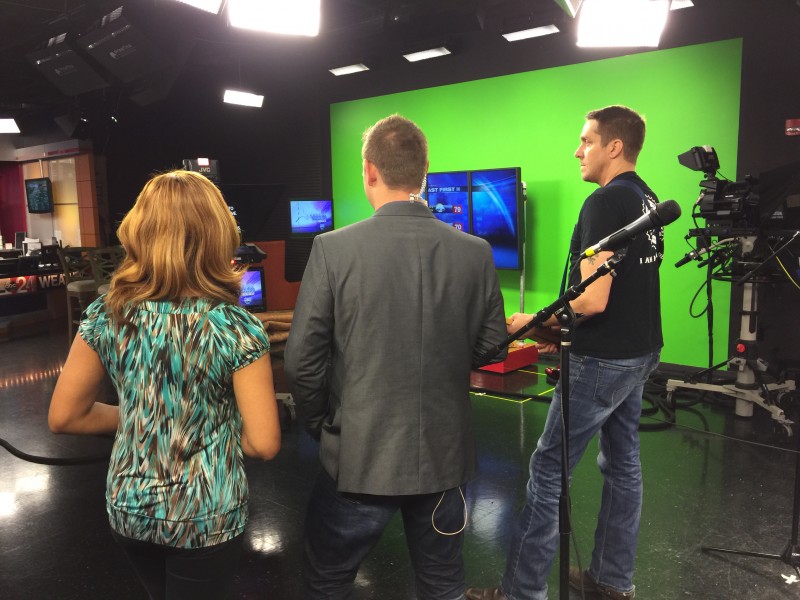 Running through a song before our live television appearance. 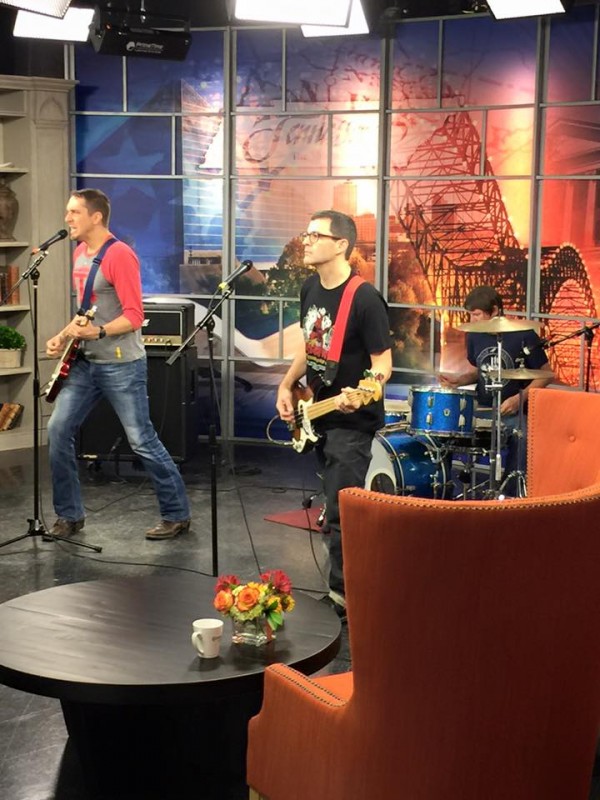 The Subteens celebrate 20 years, gear up for more
By Michael Donahue

The Subteens are trying to get used to their new status.

“We’ve been musicians and a band around here for 20 plus years and people say, ‘The legendary Subteens,’ or this and that,” says drummer John Bonds, 37. “And it kind of takes you back.”

You become a legend “once you wind up sticking around and they can’t run you off after twenty-something years,” says Bonds.

20 Years of the Subteens
The tumultuous punk band returns.
By J.D. Reager

This Saturday, one of Memphis’ most underrated bands in recent memory will celebrate their 20th year with a reunion concert at the Levitt Shell. In their heyday, the Subteens were one of the biggest draws in town, but for a myriad of reasons, both personal and professional, they eventually fizzled out, unceremoniously leaving behind a legacy of two rock-solid albums and a host of “Do you remember when?” memories for those who were lucky enough to catch one of the band’s frenetic live shows. 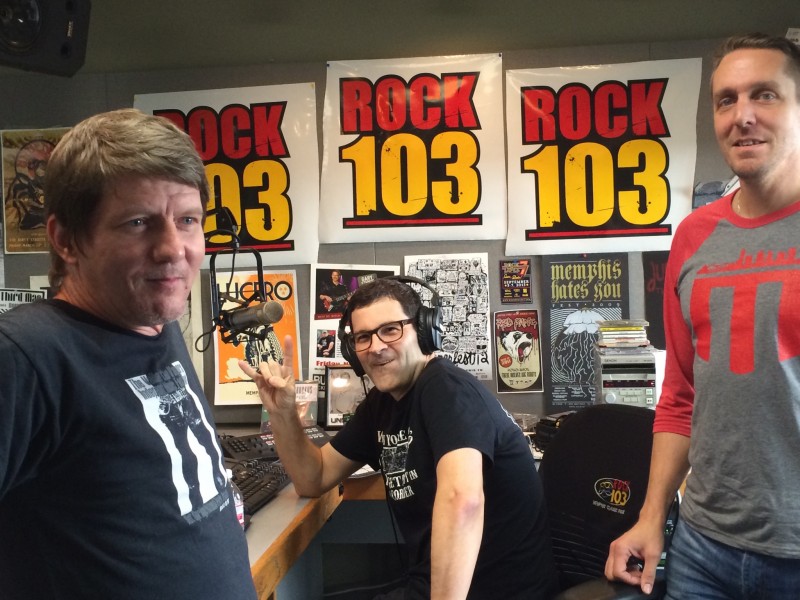 The Subteens chat with Catrina Guttery on Rock 103’s Memphis Made right here. 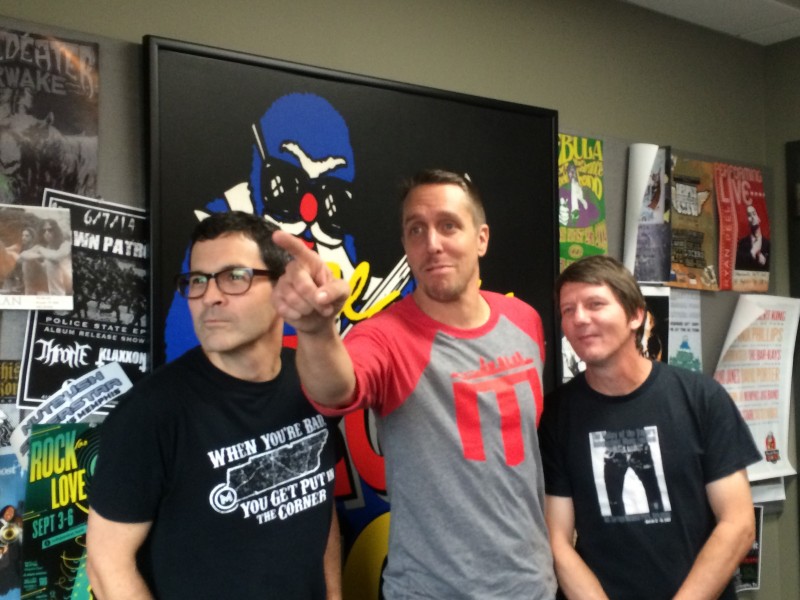 Watching helplessly at Rock 103 as our last shred of ability disappears over the horizon.

You’ll laugh! You’ll cry! You’ll wonder why anyone ever listened to us!