It probably doesn’t seem like it, but much has been happening the last month or so. A new album requires a lot of behind-the-scenes hard work by a lot of talented people.

After a few rounds of notes, engineer Matt Ciani finished his killer mixes on March 1, and then producer J.D. Reager sent those to Jacob Church for mastering. Masters came back March 7 sounding amazing, so we set the wheels in motion for vinyl production at Memphis Record Pressing. 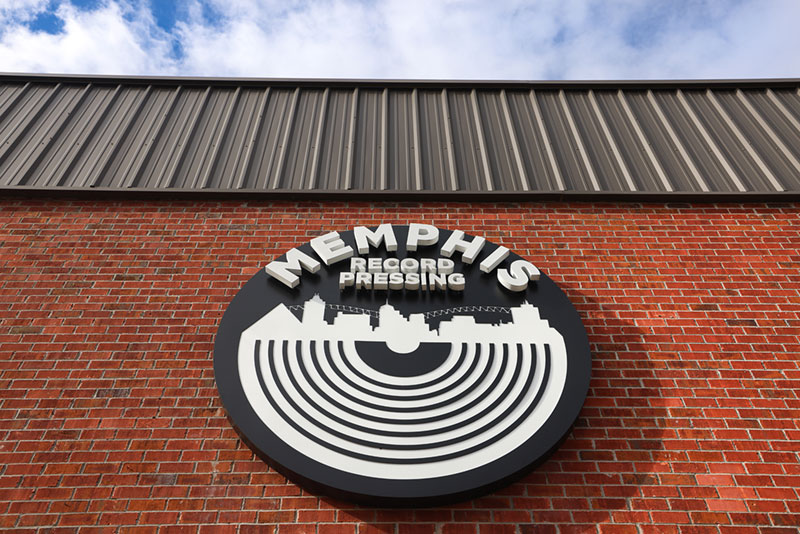 Vinyl masters were handed off last Friday to Jeff Powell at Take Out Vinyl to cut lacquers. Next up, a test pressing!

I should also mention that I’ve been working with graphic designer Ronnie Lewis for cover art. He tells me we’ll have something to look at later this week. I’m excited!